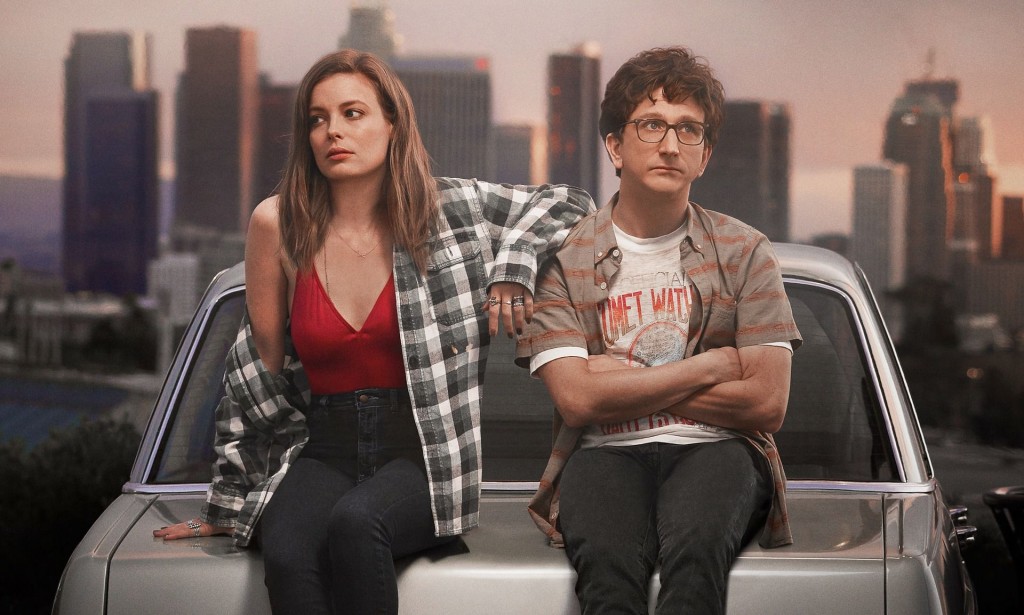 *DISCLAIMER: I shop at Ross. 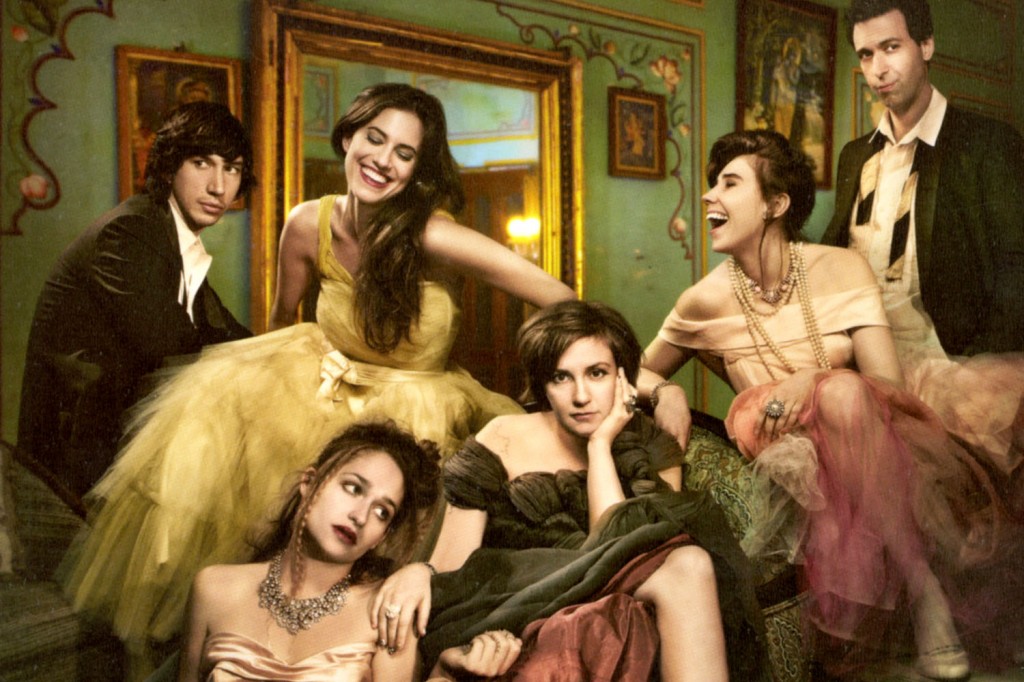 Somewhere along the collective line of American thinking, we bought into the myth that greatness, talent and brilliance are the sole products of inherent, autonomous, natural ability. That Mozart’s first compositions were celestial masterpieces, that Einstein didn’t fumble through disciplines, that Van Gogh didn’t fail at two other careers before pursuing painting, that the unsolvable combinatorial mathematics problem is so easy for Good Will Hunting, “It’s a fucking joke.”

Not only is the notion apocryphal, it’s pernicious, serving as a facile excuse not to strive for that which is out of reach. Far better to attribute someone’s success to innate abilities than to assiduous dedication and training. Whereas the former gets us off the hook, the latter puts the responsibility squarely in our hands. OH, NO!

Because we like easy solutions, easy wins in life — from health to wealth to relationships. Unhappy with your body? Get surgery. Feeling down? Take a pill. Fighting with your boyfriend? Find a new one. Having money problems? Buy a lottery ticket.

But to thrash and conflict and toil at something? We’ve conveniently labeled this grist for what’s “not meant to be” — a veritable cosmic write-off.

To be clear, I am not advocating for those pursuits driven by external forces (such as parental urging, money or fame). The tedium that results from a lack of internal desire can be monstrous and debilitating, but it is distinctly separate and different from what is essentially the learning process — the process of becoming great.

In Mastery, Robert Greene describes the “Ideal Apprenticeship” (also calling this the Pillars of Craft) to include: 1) moving towards resistance + pain and 2) apprenticing in failure.

Resistance? Pain? Failure? Where do these belong in a world of #crushinit and grandiloquence?

They don’t. These tenets are shallowly excluded from our ill-woven, #humblebrag society where winning (or the appearance of it) is everything and failing is for losers.

Sara Blakely, the billionaire founder of Spanx, attributes much of her success to her father’s tutelage on ‘failing big,’ revealing how each day he would ask – “So, what did you fail at today.” If there were no failures, he would be disappointed.

Focusing on failing big allowed her to understand that failure is not an outcome, but involves a lack of trying — not stretching yourself far enough out of your comfort zone and attempting to be more than you were the day before. Failing big was a good thing. (via Forbes)

Stephen King, who has published over 50 novels and whose books have sold over 350 million copies, recently confided that he’ll work on an opening sentence for a period of weeks, months and sometimes even years.

Years? You mean this prolific genius doesn’t just give mental birth to an opening sentence with one prophetical firing of the synapses?!?

My niece is embarking on the 9th grade, attending a magnet STEM high school that will take her away from the children she rose up with through grade school. Her new peers will be International Science and Engineering Fair winners and TED speakers and there’s the possibility that she won’t be the smartest brain in the her class, that the straight A’s she has managed to achieve, almost effortlessly (gasp!), for most of her academic career, might not come so easily.

What I want her to know, what I implore her to embrace, is a love of learning — to view the world and its mysteries as a puzzle to solve. To not shy away from a task because she might fail, but to bask in the thrill of the challenge.

I want her to adopt a growth mindset, as Carol Dweck explains in Mindset: The New Psychology of Success. To not be frightened and fractured by failures and mistakes, but to lean into them and seek them out. To harvest them as kindling for success.

Because while it’s convenient and beguiling for Will Hunting to solve the complex math equation in the span of an evening (and the framing of a Hollywood feature), it doesn’t teach and inspire us to tackle the big, gnarly problems and aspirations that require dogged dedication and drive.

Yes, there are people born into this world with natural gifts, talents and abilities, but as Stephen King reminds us: “Talent in cheaper than table salt. What separates the talented individual from the successful one is a lot of hard work.” 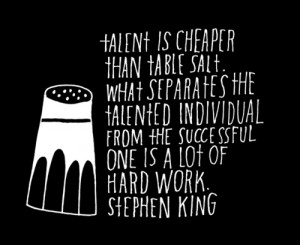